The smartphone revolution is at its peak and is getting bigger and bigger day by day. Thanks to the rise of iOS and Android the smartphone penetration has come to a level that was unimaginable 5 years ago. Now experts believe that the next gadget in line that is expected to enjoy this much success among the users is what is now called smartwatch. The wearable gadget that can be wore by users like a wrist watch.

The device will be able to do much more than a wrist watch and allow users to do stuff that they can do on smartphones along with many other things. Smartwatches are currently in their early stage of development with companies like Apple, Samsung and others have yet to introduce their products that could be defined as a hit.

In this post we are going to explore the upcoming era of smartwatches and discuss the features we want to see in the future’s smartwatch. Let’s get started.

A flexible display that is large enough

Many smartwatches that are available in the market right now have ridiculously small displays. Of coarse the smartwatches found in the markets right now are still at the early stages and there is a lot of room for improvement. In the smartwatch of the future we would like to have a large display that is also flexible. A flexible display would mean that it would be easier for users to wear them as a big screen could also make the device bigger than most people’s wrist. Bigger screen means the watches will be capable of doing more wonderful things and have a user interface that is not hard to use.

Having a good built-in projector on our smartphones and tablets has always been a dream for users that never came true. Although there are several devices that offer this feature the problem is either they don’t have a projector that is good enough or they suck at all the other things they do. So in future’s smartphone watch we would like to have a decent projector that could allow us to watch videos and photos on the wall rather than doing it on the small screen.

One of the most annoying thing about smartphones is that they need to be charged after every few hours. Most smartphones need to be recharged at least once a day even if you are using them moderately. If we have to suffer the same thing with smartwatches then they are going to be a big failure. Imagine how disturbing it would be to remove the watch and recharge it every few hours.

What we want in the smartwatch of tomorrow is an ability to charge using the abundant solar energy whenever we are out in the sun as well as ability to charge wirelessly. How wireless charging should work is pretty simple, we attach a dock that charges the watch in the room’s socket and we sit and do our work normally while the smartwatch charges without the need of physically connecting with the charger. Currently no such technology is available publicly and so called wireless chargers for smartphones still require users to put their devices on some sort of mat or platform. Work on true wireless charging is still under progress.

Apps are a must for the smartwatch of the future. However what we want is that apps should be capable of learning from the behavior of the user and adjust themselves according to their daily routine. If smartwatch apps are as intelligent as we have been seeing in the movies then these small devices could become our primary day managers and could really revolutionize our lives. Imagine an app that knows what you have to do on a particular day and it plans your day from the moment you wake up without requiring any effort from your end. The app could reschedule your appointments, automatically send messages to people you were supposed to meet in case you are running late and more. The possibilities are endless.

Be able to work with or without a smartphone

Many concept smartwatches we have seen recently rely completely on smartphones in order to make calls, set up reminders, check email and other tasks. They basically act as an extension to smartphone, which isn’t what we want from the smartwatches of the future. We would like our smartwatches to work independently from any other device and be able to do things on their own. However connecting to smartphones is not a bad thing and if my smartwatch could also connect with my smartphone in order to share and sync data then that would be great, too. 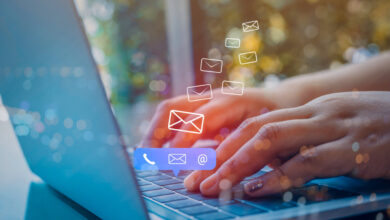 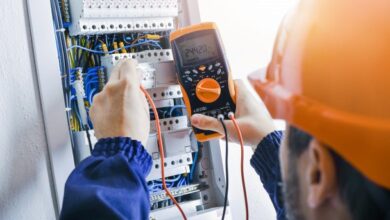 Things to Look for When Choosing an Electrician 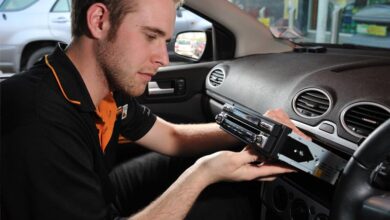 How to Install Sound System in Car: A Guide For Beginners 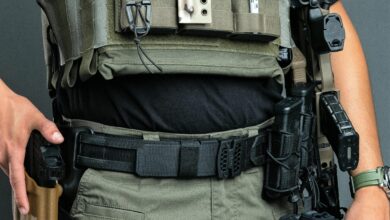 What is a Molle Belt?