I find myself increasingly having to work ‘on the go’. My hectic work and social life no longer allows me the luxury of conducting my affairs comfortably sat at home in my study on my desktop computer.

My work, for example, is no longer confined to the predictable Monday to Friday nine to five template. Contractors and businesses I deal with seem to increasingly need communication and instruction at all hours seven days a week, whilst my social life and hobbies by their nature require me to be glued to the internet and various email accounts almost twenty-four-seven.

My smartphone is, as phones go, very smart indeed; but typing long emails on a screen the size of a large biscuit soon becomes irksome. I had always resisted getting a laptop before on the grounds that I had never really needed one but it was becoming abundantly clear that I needed something.

Knowing full well that the best laptop deals were to be found online and usually direct from the manufacturers, I began the task of hunting around with the intention of purchasing the first thing I found that would allow me to perform the relatively simple tasks I needed for work whilst on the move.

Being a somewhat closet ‘gamer’ I soon began entertaining the thought of how wonderful it would be to also use the laptop to play DayZ on the go at the same time. So, ten minutes later I was comparing various websites for the best deal on a gaming laptop. I had gone from emails and word processing to top-end spec gaming laptops in less than ten minutes, and all of a sudden word processing was the last thing on my mind.

My desktop computer is already just about as top-spec as could reasonably be expected but the constant knowledge that just a few pounds would get me x, followed by a few more pounds to get y, soon led to me almost putting in my card details to purchase top of the range z.

By now my head was spinning; I was feeling drunk on possibilities of quad-core gaming. A moment of rational focus thankfully returned as I Googled notebook laptops into my browser search bar. I found exactly what I actually needed and a bit more besides for far less than I was prepared to spend only moments before.

It is so easy to get carried away – so make sure you allow some form of rational thought to trickle down into your quest to find the ultimate laptop! 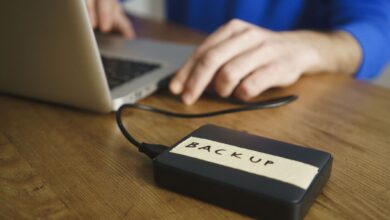 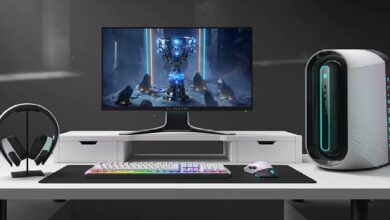 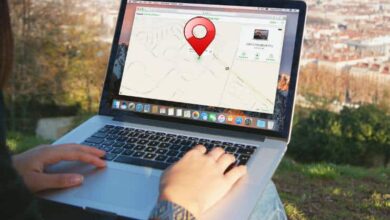 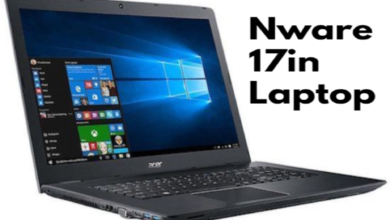 Nware 17in Laptop Overview: Things You Need to Know