The modern world has always been ruled by the simple axiom that ‘might makes right’. Although society at large has moved beyond such an archaic mindset the standard decree still exists that to exist in the current state power must be supplied, especially commercial power generation. Running water, ample electricity consumption, the construction of new buildings and deconstruction of ancient structures, telecommunications…

The sum of humanity as it stands today is dependent upon electricity to just be able to act. When it comes to the incredibly important functions of world wide businesses then it is essential that available power is supplied. On site generators are the most common types of commercial power generation as they are necessary for powering construction engagements as well as certain maintenance operations.

Ranging from relatively small generators, such as 20 kilowatt power producers, to large generators, which provide upwards of 16 megawatts of electricity, can be purchased or rented for both commercial and personal citizen use. Gas and diesel are frequently utilized by private citizens during power outages or for home improvement activities but they also have their place in commercial jobs as well.

Check Also – Things to Consider Before Buying an Electric Fireplace

Diesel and natural gas generators are normally much more powerful than other forms of generators and are fairly expensive when it comes to commercial power generation. Many world renowned corporations and companies prefer these styles of generators because they can provide an adequately exorbitant amount of power without the need for persistent maintenance nor refueling.

Another reason very large construction contractors and businesses utilize diesel and natural gas generators is because they are typically safer and easier to use than other bulkier styles of generators. Commercial power generation is one of the most important and imperative energy matters facing the world currently but with innovation and resolution the future appears positive.

Things to Consider Before Buying an Electric Fireplace 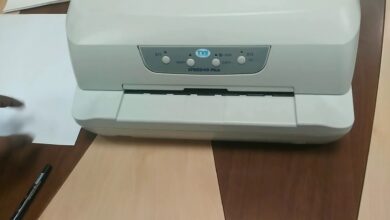 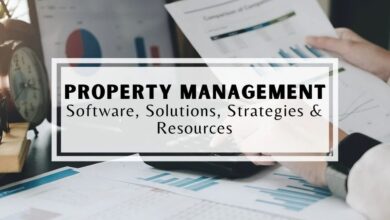 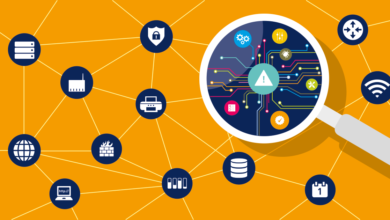 What You Should Know About Remote Network Management 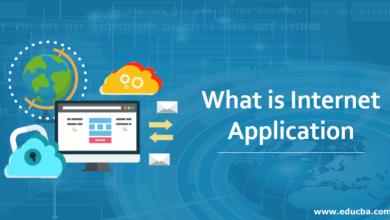 What You Should Know about Internet Application Training