The YouView box is one of the best ways to watch Freeview television and on-demand catch-up. With one of the two TV packages from BT, you can now watch all your favorite television programmes whenever suits you. Don’t worry if you’ve forgotten to record, as you can catch up on the past seven days of television at the click of a button.

Let’s get the important things out the way first, like the price for example. A standalone YouView box costs £299, but if you buy one of the TV packages from BT the box is included for free.

BT offers two TV packages, Essential and Unlimited. Both packages include the standard 70 Freeview television and radio channels and access to the terrestrial television catch-up players as standard, but there are some significant differences after that.

With the TV Essential package, you can watch up to 75 Freeview channels and catch-up on any of the terrestrial television with the seven day Scroll back. The Vision+ digital box, which allows you to pause, rewind and record live TV is included in the package.

As an Essential subscriber, you will have access to the BT Vision (excluding film) on-demand service on pay-as-you-go. If you’re a light user, you won’t end up paying for television you’re not going to watch. There is also the option to add Sky Sports 1 and 2 for an additional £15 per month.

In the Essentials TV package, on-demand shows start from 50p each and movies £3.50, so if you think you’re going to watch more than just a couple of films and shows, it’s worth paying the extra £7.50 a month for unlimited access.

The TV Unlimited package includes the same standard things as the Essential: the Vision+ digital box, up to 75 Freeview channels and unlimited access to catch-up services, but also access to BT Vision TV, Film, Kids, Sport and Music and ESPN. Unlimited subscribers will still have to pay £3.50 to watch films on Vision Box Office and have the option to add Sky Sports 1 and 2.

With plenty of industry backing and more content promised in the future, TV packages from BT’s YouView are an excellent and more affordable alternative to similar services offered by Sky and Virgin Media. Click here to find out more about the TV packages from BT and how you can get YouView on your television. 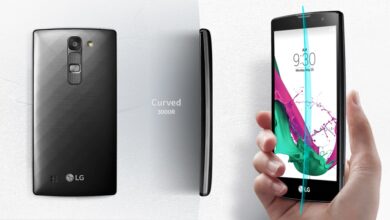 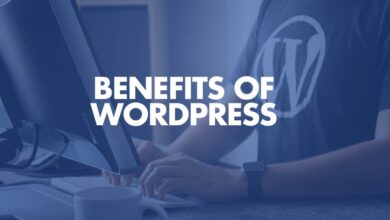 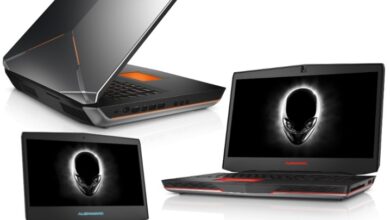 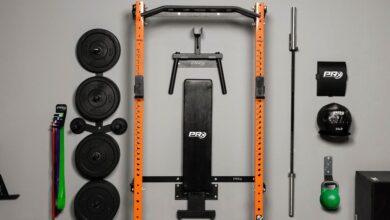