Not surprisingly, Apple yesterday introduced its new line of iPad integrating a new iPad mini and iPad Air, lighter and thinner. This is the fifth version of the iPad, which has followed a decidedly draconian slimming diet since its first iteration.

The iPad Air displays 460 grams on the scale while the first, strong considerable overweight, weighed 600 grams (the average for tablets currently on the market). Although the format has undergone a facelift. The iPad Air comes with thinner borders and approaches some of the iPad mini size. With a thickness of 7.5 mm, the iPad Air is 20% thinner than its predecessor. In addition to these two selling points, Apple wanted to mark the occasion by giving its new tablet chip 64-bit A7, the same as on the iPhone 5S. This processor allows the Apple tablet to display more power and a better flow for particular games. Apart from these few novelty, nothing really changes compared to the previous version. TouchID No, no solid keyboard as on Microsoft’s Surface … A disappointment. However, the price was lowered a few euros: 489 euros instead of 509 euros for the iPad 4.

On the other side, there is a mini iPad is now shipping a Retina screen (high definition 2048 x 2536 pixels and earning at a little power passage and a few grams at the same time (Apple remains very discreet about the information regarding the true . performance of its processors) and it weighs 330 grams instead of 310 of the old iPad mini Even its price gaining volume. 399 dollars instead of 329 dollars for the old version.

Apple seems to lack imagination here … or will! A curious choice when we know that the market is full now offers equally enticing the one than the others. The Cupertino company is perhaps presents the latest studies showing that the tablet market is supplanting the PC.Now, faced with aggressive competition supported by manufacturers such as Samsung, LG, Lenovo, etc., Apple may soon become disillusioned, but perhaps would review its strategy in the future by offering products more “original” to try pulling the market upwards. Therefore difficult to agree with Tim Cook when he concluded his speech by calling the new iPad ” incredible products [and] great examples of the kind of innovation that only Apple can deliver. 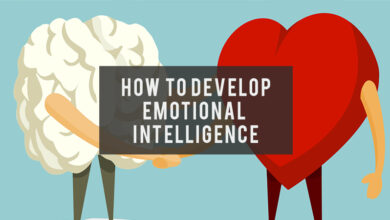 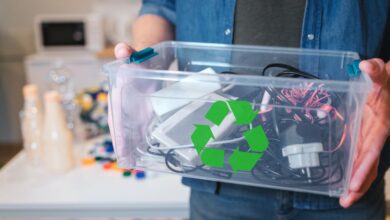 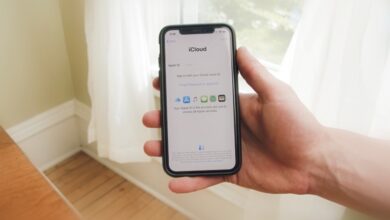 How to Recover Deleted Pictures From Your iPhone